skip to main | skip to sidebar

Hello. The reason I've not posted on here in two billion years is because I have a new website. This here will be my archive, of those halcyon days when blogging happened daily, and oversharing was the norm. If you want to see what I'm up to now, you can visit me at:

See you on the other side! 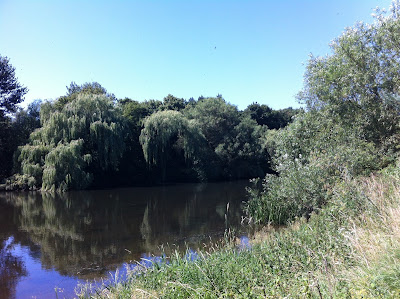 Hello. After a busy Summer, I've got a few writerly events coming up over this next month, the first of which is a reading on Sunday 9th October at the launch of What Haunts The Heart at Waterstones Birmingham as part of Birmingham Literature Festival.

Next up, I'll be talking about writing, small presses, and a few other things at Derby Writers' Day on Saturday 15th October, along with some very excellent writers.

Then, on the evening of Thursday 20th October, it's the launch of this year's National Forest Photo-Canopy exhibition. This show will exhibit the work of photographer Aaron Yeandle, and will be the culmination of my artist/writing residency with the project. Expect soundscapes and stories and very amazing photographs.

I'm pretty thrilled/excited/overjoyed to be speaking at TEDxDerby in a couple of weeks, about a project I've been working on involving stories and cities and psychogeography and maps. The theme is "Journeys", and there are a whole host of interesting and excellent people giving talks with me at this event.

Tickets are SOLD OUT, but there is a waitlist here if you're interested. 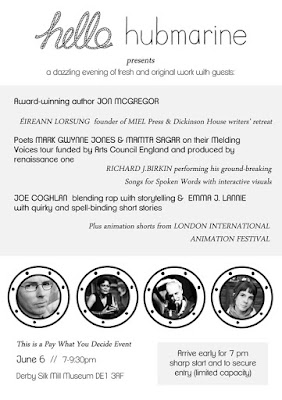 The literature collective I'm involved with, Hello Hubmarine, are putting on this awesome shindig as part of Derby Book Festival. Headlining is Jon McGregor, who will be reading brand new work, and we also have the wonderful Éireann Lorsung, all the way from Dickinson House in Belgium. Special guests are Mark Gwynne Jones and Mamta Sagar, on their Arts Council England-funded, Renaissance One-produced Melding Voices tour, and we have music and audiovisual tinkering from Richard J. Birkin, who will be performing his groundbreaking Songs For Spoken Words. The mighty Joe Coghlan will also be performing his rhythmic spoken word story-poems, and I will have a story or two to share as well. Eeek!

So, it's Saturday 6th June, 6:30pm doors, and it's pay-what-you-decide (you'll be given an envelope on arrival and at the end, you can put in what you'd like/can afford to pay and then drop the envelope in our special box). See you there! 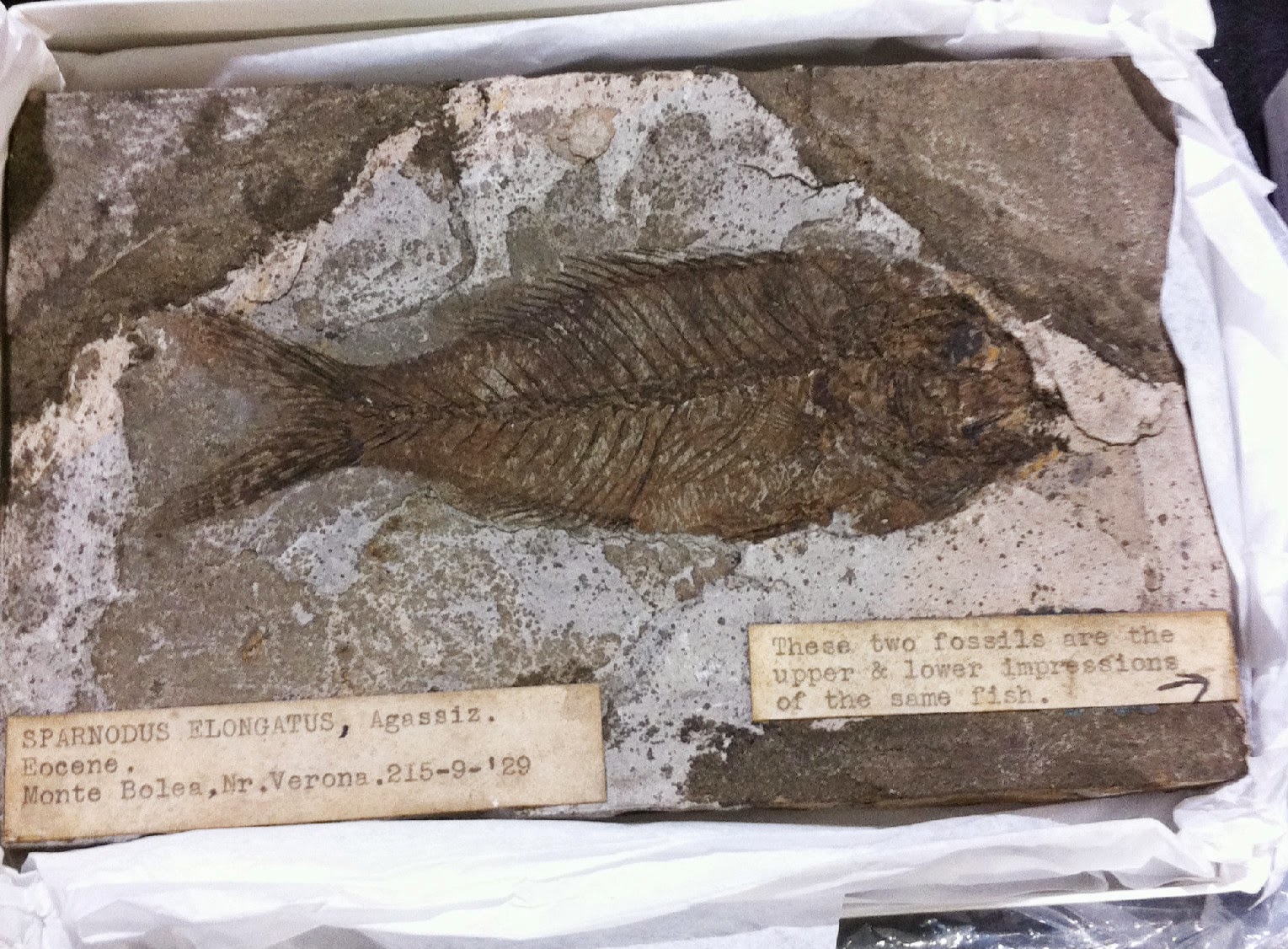 Along with my fellow Hello Hub compadres, I've been helping to run Derby Writers' Hub, and since last Autumn, we've been working with the wonderful Derby Museums on a collaborative project for their new Nature Gallery. The commission was to create stories and poems from a series of exhibits, with a view to these new writings becoming part of the Nature Gallery. 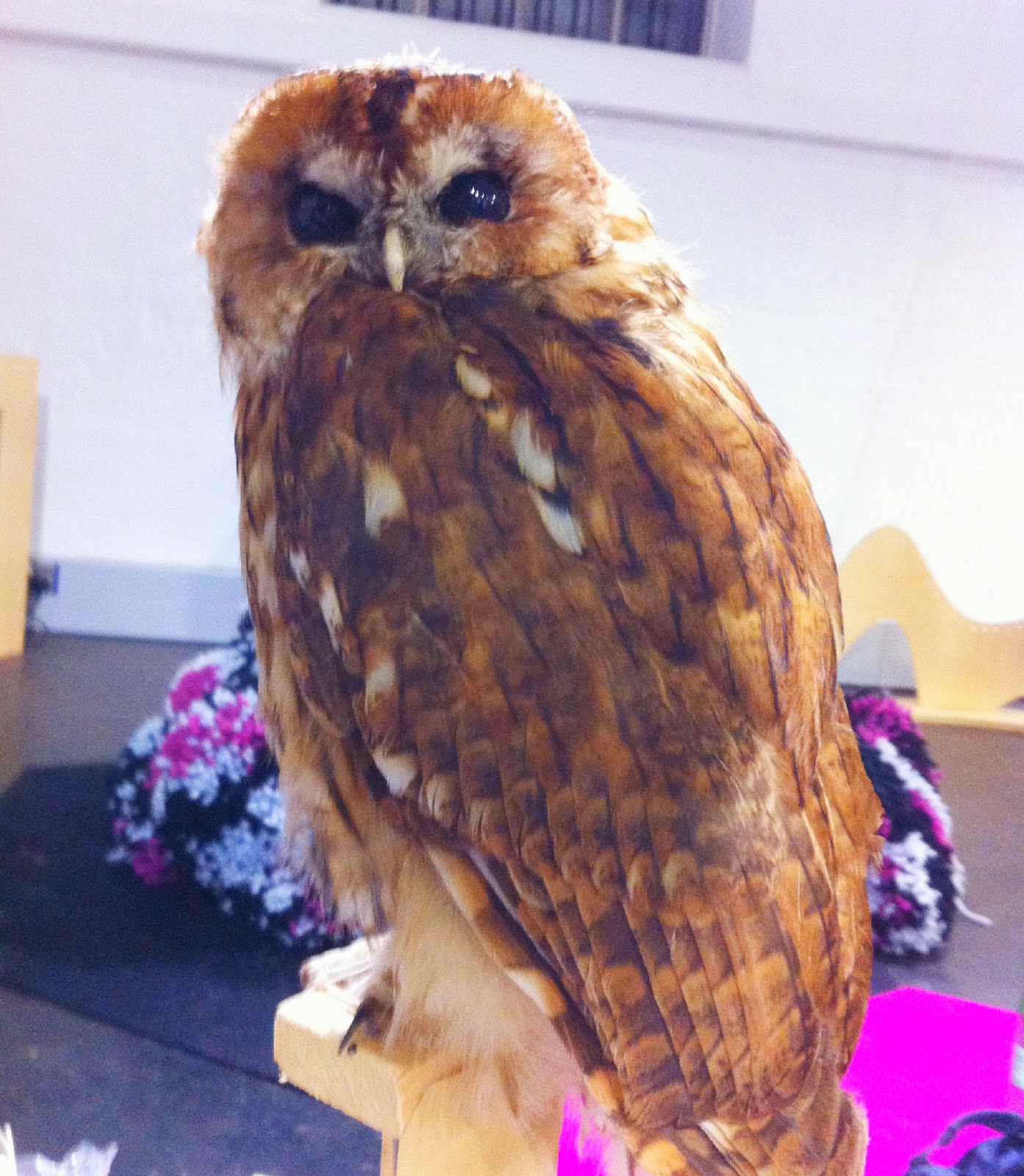 First off, we were given photographs of the animals that would feature in the Gallery. These included birds, a pangolin, and a sun bear amongst others. Next, we got to meet the actual specimens when Co-Production Curator Louise brought them to one of our Hub sessions. Sadly, the bear was too big to fit in her car (what, no sunroof?), but we did get to handle fossils from between 33-56 MILLION years ago. Which was nice.

And so over the following months we imagined, and scribbled, and edited, and chewed pens, and typed, and finally, we had ourselves a set of stories and poems all inspired by the nature exhibits. These were originally going to be displayed on cards, but after gathering them all together, Derby Museums decided on a booklet format, and then wondered if it could become an actual book that would be available for sale in the Museum shop. And yes, it could.

And so the project grew and grew and now this weekend, the Nature Gallery opens to the public, and from what I've seen and heard so far (esteemed pal Richard Birkin has created a soundscape for the Gallery using nature recordings and birdsong), it's going to be a real treat. And if you've been lucky enough to bag an invite to the launch event on the Friday eve, then you'll get to hear us reading our stories in the flesh, too.
Posted by Emma at 18:44 1 comment:

Hello. A lot of things have happened since my last post. It's been a silly amount of time. I'm working on a new, proper website, which I'll be updating a bit more frequently than this poor blog. I'll post the details on here once it's up and running.

Upcoming things and events in the near-future are:

Tomorrow evening at Rough Trade in Nottingham, I'll be doing a reading of a couple of Lach's poems and a story of my own. I'm pretty excited about it. 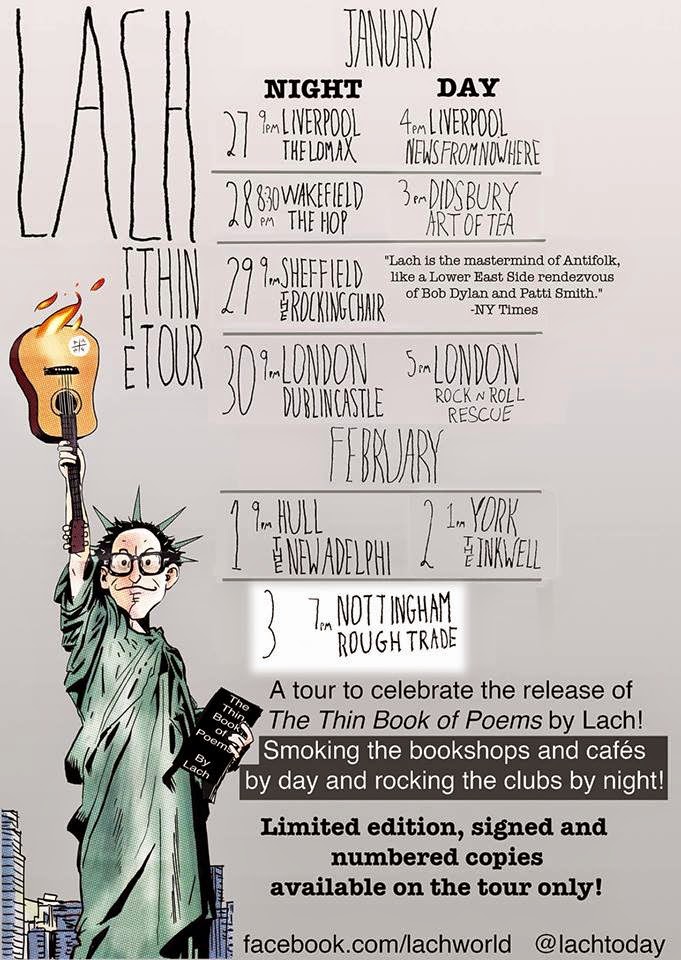 And then in March, I'll be reading a specially commissioned piece at the opening of the new Nature Gallery at Derby Museum. More details to follow. Hey, I might even have my new website ready by then, and fill that full of the details too!

Tonight's the night that volunteers up and down the country will be giving away hundreds of thousands of books, all to share the love of reading. As well as this book-gifting, the Reading Agency help to organize and promote hundreds of events to celebrate and encourage a love of books and reading.

I'm thrilled to be taking part in the East Midlands' flagship event at Worksop Library tonight, with author Kerry Young. The event is called 'Girls' Night Out', and will feature myself and Kerry reading our work and talking about our favourite writers. I believe there will also be wine. It starts at 7pm and is free! Come along!

Emma
Emma J. Lannie was born in Manchester and now lives in Derby. Her first short story collection Behind A Wardrobe In Atlantis was published in 2014 by Mantle Lane Press. A founder member of literature collective Hello Hubmarine, she helps run Derby Writers’ Hub, organises spoken word and live literature events, leads workshops, and drinks a shedload of tea. Emma is currently working on her novel The Path From You Back To Me. She has writing published in After The Fall, Overheard, 100RPM, Jawbreakers, Scattered Reds, Bugged, Even More Tonto Short Stories, Dzanc Best Of The Web 2010, 6SV1, Tripod, and online at Six Sentences, Straight From The Fridge, The Beat, Un-Made-Up, Beat the Dust, The Pygmy Giant, Dogmatika, Rainy City Stories, Laura Hird, 3:AM, Kill Author, For Every Year, Red Lightbulbs, There Was Nowhere To Go But Everywhere, and Word Gumbo. 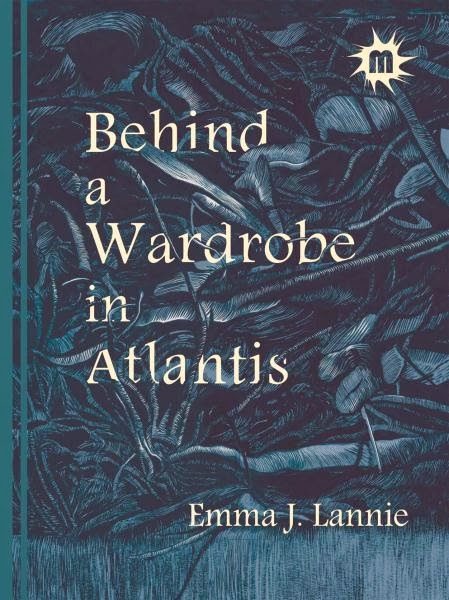 books i have stories in 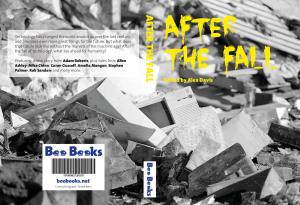 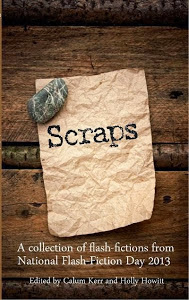 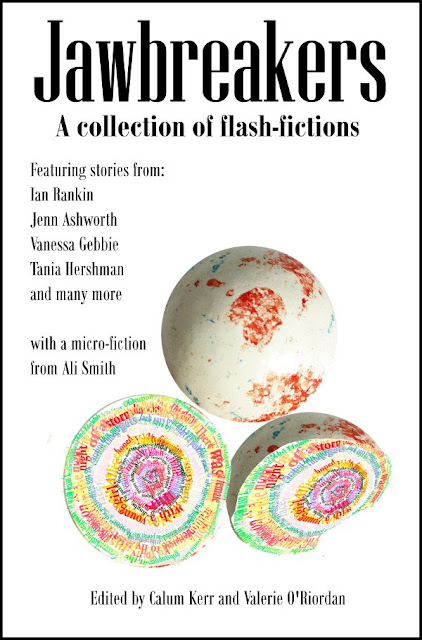 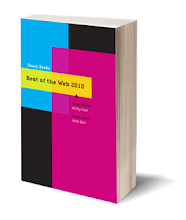 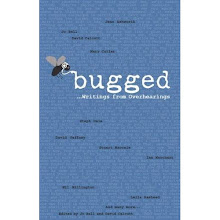 windmills - what's not to love?